A couple of weeks ago, my kids had bad coughs. They had contracted parainfluenza, which is a virus that is usually spread around in the spring and fall. It was not the influenza virus that has been going around thankfully but it still made them pretty miserable, with fevers, runny nose, and constant coughing.

In 2007, cough syrups for young children were pulled off the market due to overdoses, so I couldn’t use a bottled remedy. In our case, this was actually okay, as I usually treat coughs with local honey but this time honey wasn’t enough.

I’d heard about Zarbees cough syrup from my mom who is a nurse. She gave me some samples from her office last year but we hadn’t tried any since then. When a package of Zarbees cough remedies arrived in the mail for me to review, it honestly came at the perfect time.

At first, my 7 and 4 year old were a little skeptical. They were used to just having honey. But after they tried it they were asking for more (don’t worry, I kept it locked in the cabinet!). My one year old was able to take the daytime cough syrup (the nighttime syrup and drink mix are for children over 2) and it really helped. He had contracted croup as a result of the parainfluenza virus and his cough was the worst of everyone’s.

Zarbees has a mix of dark honeys (including buckwheat) plus vitamin C and zinc in their formula. It’s all natural with no artificial preservatives or dyes and is gluten free, so it’s perfectly safe even for the littlest ones. They also have adult daytime and nighttime cough syrup and I feel so much better having those around rather than having to take the artificial medicated stuff in other cough syrups.

The Natural Children’s Nighttime Drink was actually our favorite. I was so afraid my kids would turn their nose up at it but they drank it right down and it helped them sleep as well as relieved them of their coughs. I believe this formula contains melatonin which probably did the trick in the sleeping department!

You can find Zarbees products at Target, CVS, Walgreens and many other retail stores, usually next to the traditional cough syrups. You can also order online with free shipping!

The first all-natural, safe and effective cough syrup for children 12 months and older. It even tastes good too! Since the original conception of Zarbee’s Cough Syrup we have provided doctors with over 3 million samples that have helped parents across the nation calm the coughs and relieve the pain of their kids’ sore throats. Now Zarbee’s is recommended by nearly 40,000 physicians…and still counting.

I’m so very thankful I found Zarbees for my whole family and I’m most definitely keeping it on hand for future coughs (because I’m sure there will be many!). This is just one of our steps to treating our family naturally and it’s a good one I think!

Zarbees provided me with products for review purposes. All opinions are my own. See my full disclosure policy. 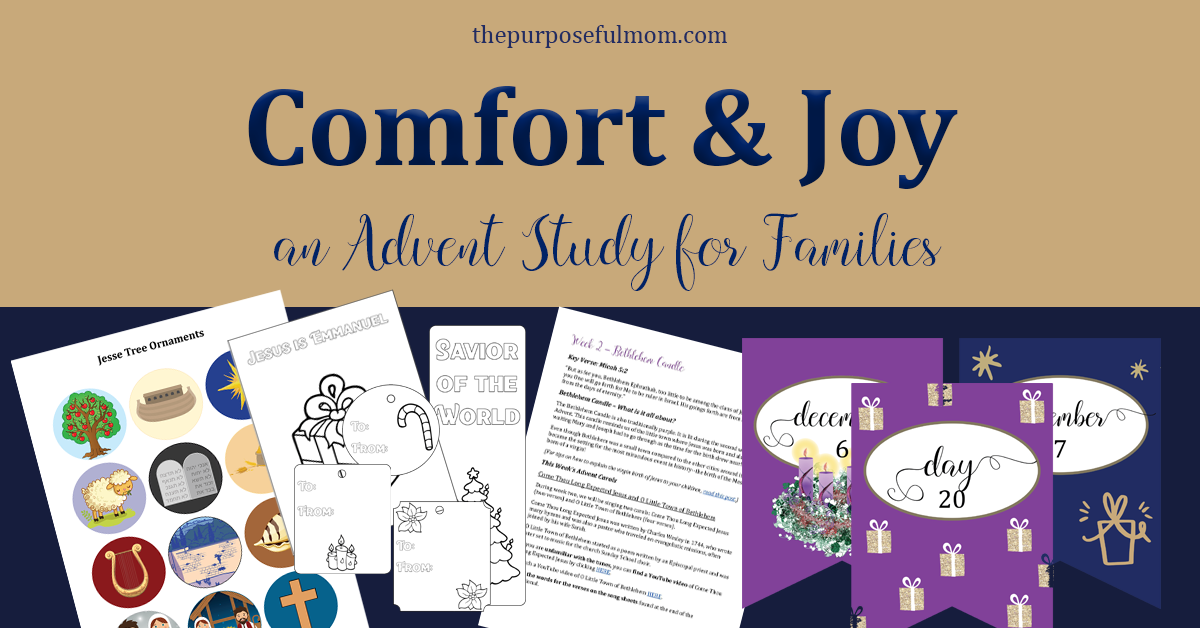 4 Comments on Relieve Your Kids’ Cough–Naturally! 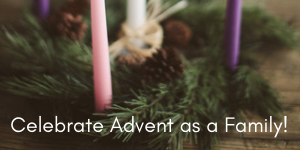