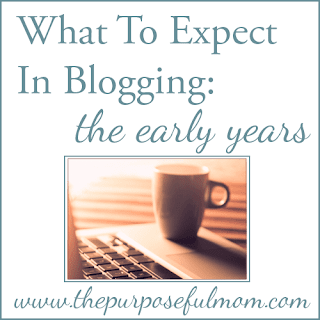 Have you ever read a blog post on a topic that just made you plain ol’ mad? {Raising my hand over here.}

On the flip side, have you ever read a different post on that same topic that may share an opinion that you’ve never considered before but you come away from it with at least an understanding of what the other person is saying, maybe even changing your mind? {Yup, I have!}

What makes the difference?

Likely, it’s the way in which it was written.

If you noticed the post title, it might look a bit strange, but I put it that way because sometimes when bloggers {myself included} write on certain hot-button topics, we can have a tendency to sound like a jerk.

We don’t mean it that way but when you are writing, it is impossible to hear the tone of voice in which you are sharing your opinion. Because of this, people can react in a way that is contrary to the way you wanted them to respond. Your post may get blown out of proportion and you don’t even know why!

I want to teach you an acronym that can help you write persuasively and with conviction without sounding unkind or insensitive. This is a method we use with the kids on a competitive speech team that I coach to help them write and communicate their persuade speeches in an effective manner.

P – Point – Make a point or a statement about the topic that you are covering. If you’ve asked a question or you think your readers are asking themselves questions about your topic, make sure your point answers the question. Explain the point a little if necessary.

E – Example – Provide evidence to support your point. Avoid pointing fingers and saying “you should believe” or “if you don’t believe this, that means you are…”. Don’t go on the “defensive” but instead give examples from what you have learned. “I have learned, from reading a verse in Psalms that animals are part of the kingdom of God.” 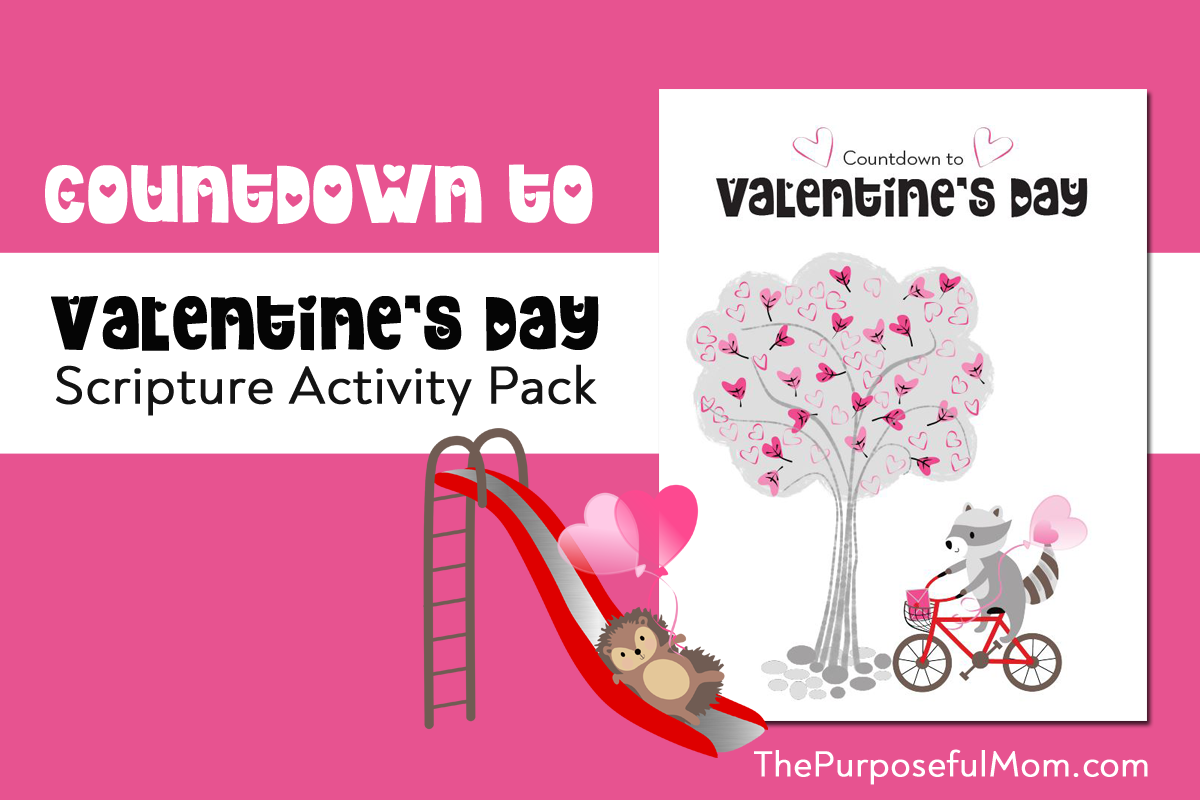 Be specific, be personal in your examples and, again, avoid pointing fingers. Don’t YELL LIKE THIS EITHER! ;)

One of the very worst examples I’ve seen of defensive writing is when I read a post somewhere a long time ago that said, “if you are not quiver-full then you are not trusting God.” Drawing such a broad and sweeping generalization is not only un-biblical but it is also a poor attempt at explaining a point of conviction.

A better way to have written this may have been to speak of an example in the first person, using “I” and “we” and speaking from personal experience and conviction {on whatever topic you’re writing about}, so it is not seen as an attack on the reader.

But I hope you can see what I’m saying about the approach that can be taken when we are opinionated so that our examples can be appropriately worded and spoken with grace.

E – Explain – What does the evidence you’ve previous shared demonstrate to your readers? What conclusion can they draw from the examples you’ve provided? Think through these questions and then answer them through your text, so that your examples flow into a well-thought explanation, instead of just rants, generalizations and copious exclamation points.

“Because I’ve learned that animals are included in the kingdom of God and that all creation will worship Him in the end of days, it leads me to believe that all animals will be in Heaven.”

Explaining your point through examples that are written gracefully and yet at the same time persuasively can help your reader understand what you are saying, even if they don’t agree.

I cannot stress enough how important I believe it is to share your opinions and viewpoints gracefully. It leads to better understanding because readers cannot hear your tone of voice or the attitude behind your words. They are reading and will like read into what you are saying incorrectly if it is not explained well with supportive {and in the Christian blogger’s case, Biblical} examples.

Did you see how I just used the P.E.E. acronym? Point–Example–Explain

Remember these words as you write and read over what you are saying a few times before you hit “publish”. Even better, ask your spouse or someone you trust to read it and see what conclusion they draw from what you have written. Read it out loud to yourself, which is an excellent way to catch judgmental and unkind tones.

As bloggers, we can write persuasively without sounding like a jerk! And we should, not only because it makes for a better response and understanding from readers, but because Scripture calls us to this very thing, both when writing to believers and unbelievers!

“Walk in wisdom toward those who are outside, redeeming the time. Let your speech always be with grace, seasoned with salt, that you may know how you ought to answer each one.”
Colossians 4:5-6, NKJV
“But speaking the truth AK)’>grow up in all aspects into Him who is theAM)’>the whole body, being fitted and held together by what every joint supplies, according to the proper working of each individual part, causes the growth of the body for the building up of itself

There was an error submitting your subscription. Please try again.

Your information is 100% safe with us. We'll never share it with anyone. Unsubscribe anytime. Powered by ConvertKit
09/24/2013 by Jenn | 5 Comments